I just purchased a BUZZTV 5x 64. All works great except I can’t get Amazon Prime to work. The app loads, but when I try to pick a program I get this message:”HMDI connection-there’s a problem with the connection to your tv.Try using a different HDMI cable. For more help, go to the Amazon.com/video help.” I can’t seem to figure out how to fix this. I deleted the Amazon Prime app from the 5X and reinstalled it. Still no luck. Any ideas how to fix this on the 5X Box?

Ignore the flag sir. The system decided to not let me restore it even tho i put it in your own topic

This is your topic. Fixed it.

@ken welcome to the insider. What apk version is it you’re having that problem with?

Prime is one of those picky about hdmi cables an noooooo vpn.

I was having problems with Prime Video for a couple of days on the x5 128. Any time i’d open it up, i would get the start up screens that you would get when you start up/restart the box. Also had the same issue with SmartTube Next. Uninstalling/reinstalling didn’t help. Long story longer, i was put in touch with BuzzTv Senior Tech who told me to change from ethernet to wi-fi. Did that & haven’t had a problem since.
@TXRon, it’s been a long time since i had an issue with using a VPN with Prime. I am able to use NordVPN no problem with it.
@ken, shoot me a PM if you are still having problems & i’ll give you the e-mail addy for the Sr. BuzzTv tech.

Thanks for the offer. I’m rather hardcore when dealing with tech support especially for an expensive box. Personally I believe Buzz has dropped the ball with the X5 and tech support in general. I shouldnt have to go to them for help they should come to me with issues resolved or at least assurance that its on the way. Now I understand if its an isolated issue and can see that but this issue is widespread and not going to be fixed by passifing a few when many are in need.

Believe me, this guy knows his stuff (he’s in their R & D department) & was willing to spend time on the phone for about 1/2 hr. answering my questions. He knew how to fix the issue i was having with Prime/SmartTube Next even before i fully explained the problem!
Oh, & btw, the offer was for @ken but if anyone has issues, i don’t think he’d mind helping out whoever. He did tell me to get in contact with him whenever i had an issue!

Starting to feel like I have a horseshoe you know where. I have the x5 with the 64g memory and I use smart tube daily and prime frequently with expressvpn and ethernet connection and never had one issue.

Well @PapaS - i certainly regained my horseshoe after speaking with the Sr. Tech in ‘Lost Wages’, NV!

currently my only issue with x5 is storage. Tells me im out even tho its a fresh install and an extra 32gb thrown in on top of the 128.

Are you able to install anything or is it acting full? Another problem

I haven’t had, but I do think when I go in settings- storage-internal shared storage it says I have 0b available storage even though there is 46g available, so I ignore it.

Like you I used to show no storage but could still install. Since then I factory reset to start over and the issues others had but I didnt started on my box

… very quackey at best. So the X5 sits on the bench regulated to occasional testing all while the km6 has taken over 1st string with no signs of letting up.

2 things on my not to do list will now be. No resets, no updates.

Good afternoon Gents, what’s the trick to get Amazon to change my password.

Personally I believe Buzz has dropped the ball with the X5 and tech support in general.

BuzzTV has convinced me of your assessment. The failed updates and unattended support forum tell the story. 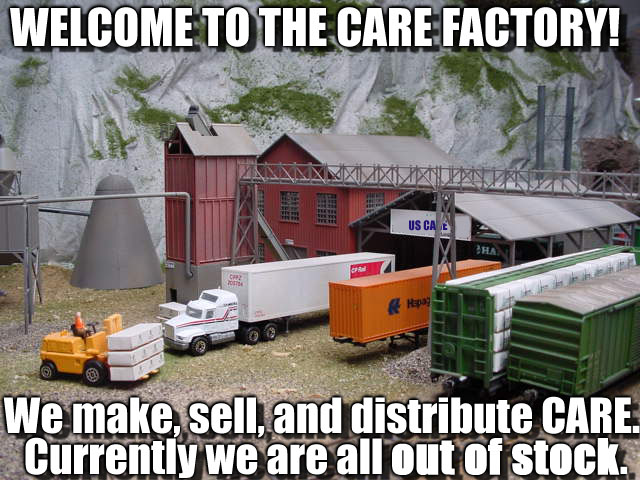 Think I will stick with ugoos boxes. I bricked an x4 and told them I did and they sent me another no charge, told me to toss the 1st one…which I did not

Hi there. I have an XRS 4500 but have not experienced your problem. Nevertheless, if you are using a smart tv with an App Store, most will be able to download any of the premium tv apps, (prime, Hulu, apple, Netflix, sling, etc) directly onto your tv, sparing you any connection (hdmi) or screen resolution issues. Just use your tv instead of your BuzzTV box to stream on those apps which conflict.

I have both Ugoos AM 6B Plus and the BuzzTV 4500XRS. Both are terrific devices and great streamers. The only big difference I see is in customization options, like the homescreen, backgrounds, etc. If having more customization options is important to you, than by all means, go with the Ugoos. I like them both and can’t really say one is better than the other.

I have the ugoos UT-8 and is my cadilac, never one issue with that box. Ive also had the buzz x4900 box and it was great as well. The Buzz X5 has fell flat and no resolution from them to date. That being said yes they have some good boxes, some not so good. I am a fan of ugoos products although they are generic boxes because of root. No probs with that. I also have onn, firresticks and mecool boxes. If I was to suggest a box for the casual streamer it would be the mecool box everytime. Km2 for netflix freaks and km6 for general stuff. Both highly rated on all charts.