Not sure anyone has tried Cinema lately but V2 seems to be running well with and without real debrid. 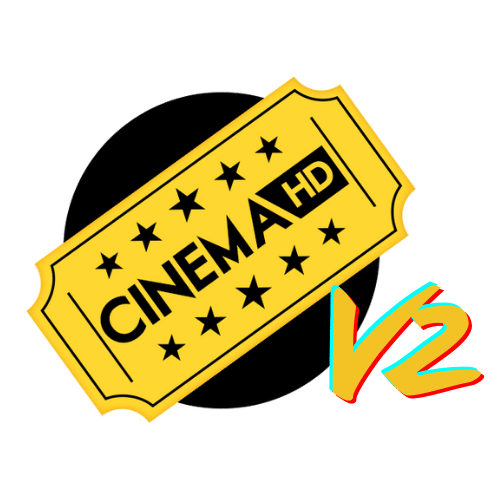 Nowadays, people regularly watch streaming programs on television or use the internet to watch their favorite movies and shows online on paid apps. You can find

I’d be careful on this one. In terms and conditions it clearly states that this site only acts as a middleman for the official site, and unless I’m mistaken there isn’t any official site anymore.

It appears someone or group picked up where the previous devs left off. It works very well, testing it out now…zero issues or ads and I took the ad version.

Sure be nice if a dev got a hold of the code. Use to be my backup for Stremio.

mine too, was my fav before you talked me into trying stremio. Normally I dont use 4k but trying it now and its flawless in a dinosaur movie

I’d be careful with clones… I wonder about the source code really.

I have been checking weekly and it’s been getting updates ever since the devs said they were dropping it. I have an old version of V2 and it has been working good with a few hiccups. But caution still be used with it.

That is why you don’t use Cinama. Here are two you can use Stremio and filmplus.

Hi guys my AF version which I got on unlinked is working fine I also downloaded film+ AF and its excellent. Is it ok to put unlinked code I use on here.

Thought id mention that ive tested this app both regular and ad free version. Personally I usually prefer the original version due to ad-free generally have a downside and are more buggy than the original. Both versions seemed to work well and I could find no malware present only ads for other downloads that of course I never go there. The ad version was my choice to keep as I only saw ads when exiting a movie or show and they quickly left. I viewed 3 4k movies all without issue but I did install real-debrid with ease and all is well.

Im glad you tested it. I mean, im assuming theybare just using the scrapper and the imbedded video player really. If they keep it updated then cool.

Just like a kid with a new toy! Thanks @TXRon. I haven’t touched cinema in about 8 months but I’ve been playing with this one for a couple of hours, working really good, lots of 4k with rd. Awesome

I am still getting movies and series from Cinema and mostly correct choices but Films+ not doing much of anything anymore.

Can you tell us how to load it?

I downloaded the apk and sideloaded it with a usb

My Cinema HD is working fine too. I’m not going to abandon it until it actually doesn’t work anymore.

How do you get those to a Firestick?