Does anyone know which builds work on 20 . I really like fentastic but it won’t install. Maybe install the troys fork and just try different builds?

I just install the Kodi and add my own add-ons separately, it works perfectly every time.

I just install the Kodi and add my own add-ons separately, it works perfectly every time.

So much better that way than a large build, IMO.

I typically only use The Grindhouse Builds (been using for 4 years). They have not moved to 20 yet so I’m still running 19 Native KODI with one of their Builds. IMO if you are on 19.4/19.5 there is absolutely zero reason to move to 20. However if you want, Keep your 19 Build and Install the 20 Fork from the Troypoint Toolbox. I did just for the heck of it. installed 9Lives Addon with RD + TrakT. Works great buy I’ll wait till my Build Group moves to 20

Mark, I know you like your Kodi Builds. Just curious, how many of the add-ons do you actually use consistently? I’m not a hardcore Kodi guy, but when I do use it, I find I only use 2 or 3. The rest of the build I always felt was just wasted space.

Agree with you though. If you need a build, don’t update to Kodi 20 yet.

I’ve been spending more time with this Kodi 20 and customizing it through the Eminence Skin. I love it, honestly. I may spend more time in Kodi because of it lol. 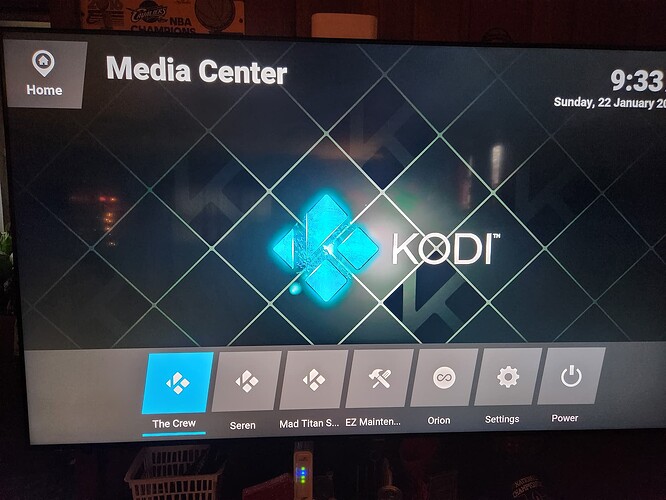 Yeah same here usually only use 1 or 2 addons as well (The Crew and 9Lives now). BUT the reason I like Builds and specifically the Build Group I’ve been with for years is the Dev keeps the Build maintained and if an addon is no longer working he will Kill that Addon and replace it. And space! LOL I have an Android Box with 32GB Storage and in 5 years have never even been close to having any type of space constraints. And a lot of the Skins are pretty cool in the Build a lot different than “Stock” KODI

I thought maybe it was the Interface, the reason you like the builds. There has to be a way to get those into Kodi without a full build, but I’m definitely not an expert lol.

Yeah, not so much the interface more so it’s just ease of use. I’m not a programmer nor have any interest in customizing Builds or any type of dev stuff but some of the GUI is pretty cool in the Builds 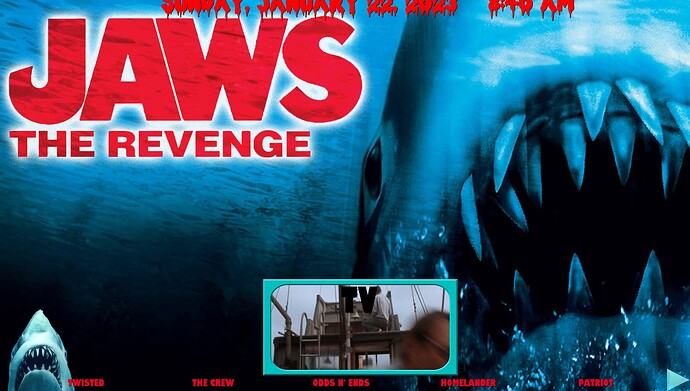 Okay, you got me. That is sweet

He has about 15-20 different Matrix KODI Builds in the Wizard and I’m sure The Builds will be on Nexus soon enough. Slap on Troy’s 19.5 Fork and mess around with the Builds if you want

With a good developer that is very active, that makes a lot of sense to argue for builds vs custom. I always feel guilty for never using 90% of the build though lol. Maybe I’ll fiddle with the interface stuff more to see what I come up with.

When I try to download 19.5 in toolbox it downloads 20.I downloaded 19.5 from a different location but it still won’t download my build of choice. I couldn’t find where to download 19.4 .

What box are you using?

5 year + Old T95Z Plus Android Box. Have 2 of em going strong for 5 years now. These 2 Generic Cheap Chinese Boxes I have just will not die it seems! LOL Knock on Wood!