How does speed test become faster with a VPN? 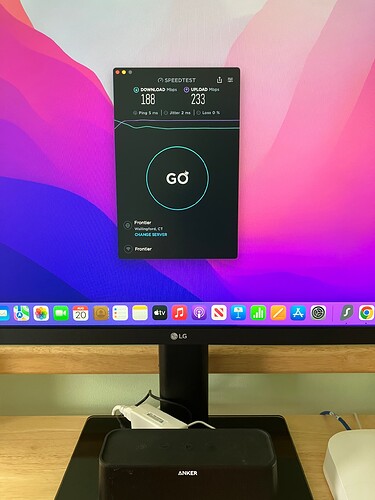 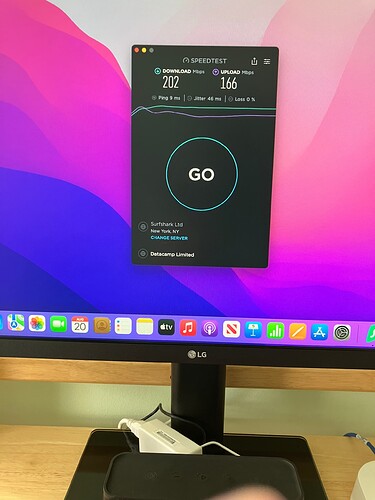 image1920×2560 283 KB
I just performed these two speed tests yesterday with my newly installed Surfshark & Brand new Mac mini M1 I have fiber optic 500 Mbps Internet I have read that a VPN cannot make your Internet faster but according to the SpeedTest it does
1 Like
pangaeatech August 21, 2022, 1:11pm #2

Hey @Boligee You are ALWAYS at the mercy of the server you are connected with…if you have 500Mbps speed & are only getting 188Mbps clean…then that’s a server problem…try other locations without your VPN on & see if you can get closer to your ISP sub speed.

Also…when your upload is faster than your download with fiber…something is not balanced somewhere. Fiber should be equal…most cable is generally much higher w/download speeds…it depends on how the system is balanced.

@rjwinkler Your speeds sound about right…could maybe tweak a bit more thru the vpn on the down side by server shopping. Mine is 300/10 & I can tally 360Mbps during off peak hrs…your low upload (like mine) tells me you’re prolly with Comcast…they always seem to have their cable plants balanced low on the return side. My SS vpn speeds over ethernet yield around 150 avg on the down…same 10-12 on the return.

Not over 25mpbs gain with vpn on. Its probably just actually cleaned up some network issues. Vpns can increase speeds over a few variables.

There is some other variables that when turning the vpn on helped.

This topic was automatically closed after 32 hours. New replies are no longer allowed.