Thanks @sim_bill here is one that I recently reviewed as well - How To Install Better Android TV Launcher - YouTube I will get into this more in the future.

Glad to see Aptoide as I despise Google Play

One of the neat things about the TV Launcher 3 app is the ability to create and customize separate Favorites, Media, Games and Utilities sections rather than have all of these apps crammed on to 1 homescreen. The launcher menu is easier to use than the ATV launcher in that you can add, subtract or uninstall all of your installed apps off the homescreen menu. Once you get into the customization options for this launcher, you’ll see why a lot of folks like it.

Apparently, from what I’ve been reading, the nVidia Shield does NOT let you set the default launcher, so that basically means, you have to open your new launcher each time you start your Shield. Grrrr. It’s apparently not a change by nVidia, but by Google. Google is getting awful close to Apple, with the restrictions their putting on their Android O.S.! Sad to see!

A work in progress… 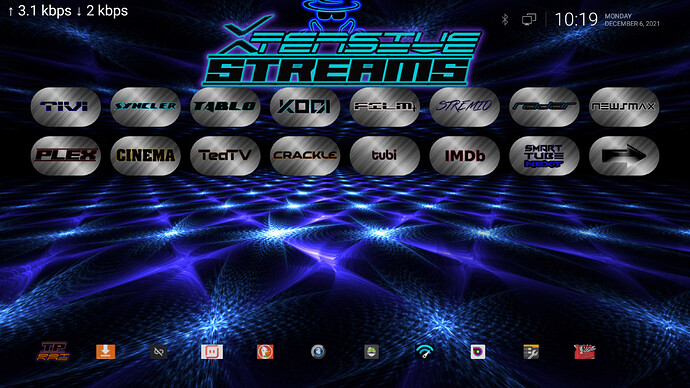 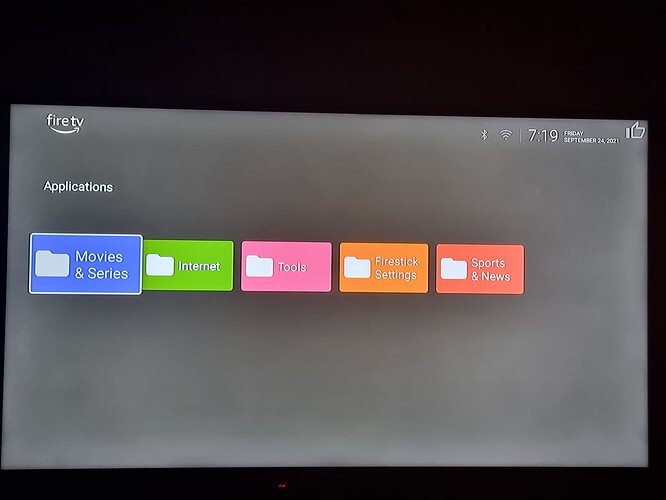